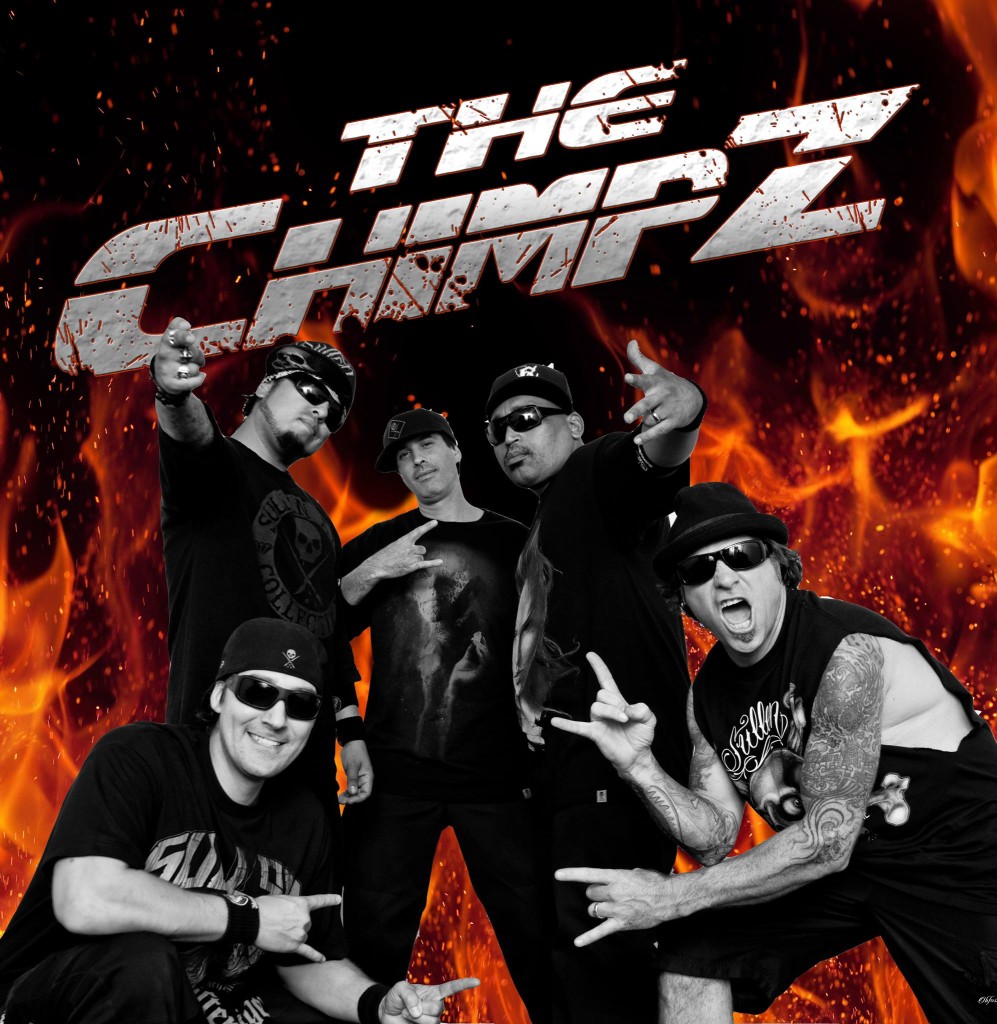 The explosive music of THE CHIMPZ was born and developed from their everyday struggles in the streets of Los Angeles. The band released their single “California”, following with a self-titled EP which was released September 9th, 2014. Their songs are a street savvy chronicle of their musical journey through the hustle and flow of life in LA, while always delivering a memorable hook.

UPDATE:   The Chimpz are currently in the studio working on their brand new LP!

The latest EP was produced by Ryan Greene (Bad Religion, NOFX, Megadeth), who also helmed their previous release “Who Can I Trust”. This is the band’s 4th commercial release.

THE CHIMPZ’s music has been heard on several episodes of FX’s “Sons of Anarchy”(most recent song “Right To Left” was used in episode 2 on 9/16 of in Season 7 of “SOA” plus Season 5 episode 4 and Season 3 episode 1), First 5 episodes of Season 3 on Lucha Underground (on camera), every episode of MTV’s “Bam Margera’s Unholy Union”, The Challenge”, MTV’s “Real World”, Fox Sports, Animal Planet’s “My Cat From Hell”, Action Sports TV show “Adrenalina” and a host of other placements.

Music Mix USA- Syndicated to more than 80% of the U.S. Population

Reviews on the new EP

.
PRESS
They are the NWA of Heavy Metal. I wouldn’t compare them to Korn, Limp Bizkit, or even the collaboration of Anthrax and Public Enemy (“Bring the Noise”). These guys are harder, rougher, and a lot more fun. They epitomize what I loved about late 1980’s/early 90’s West Coast Hip Hop/Rap scene. It’s all about their hood. Real stories, real lyrics, and a “F U…You Can’t Hold Me Down” attitude. When it comes to Rock – they go beyond it and they reach the “Heavy Metal” bar. I’ve seen tons of bands that fuse Hip Hop and Rock together. I like most of these bands. The Chimpz are unique and have created a new sub category under the massive tree of Rock. 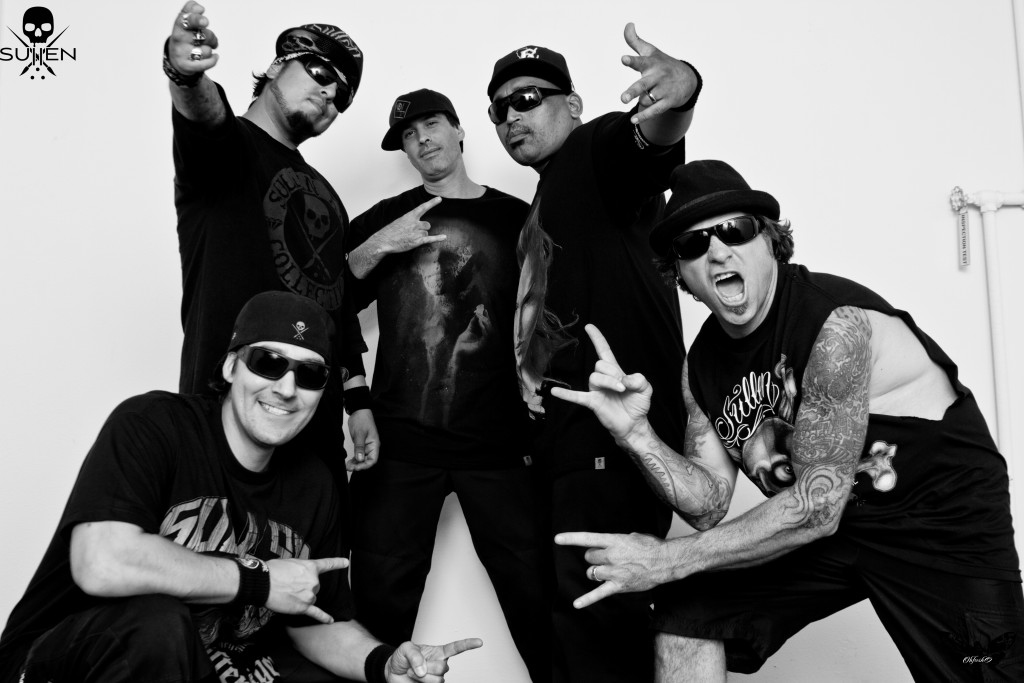