Thanks to you Chimpz Nation… looks like we set a record on Loudwire.com!! 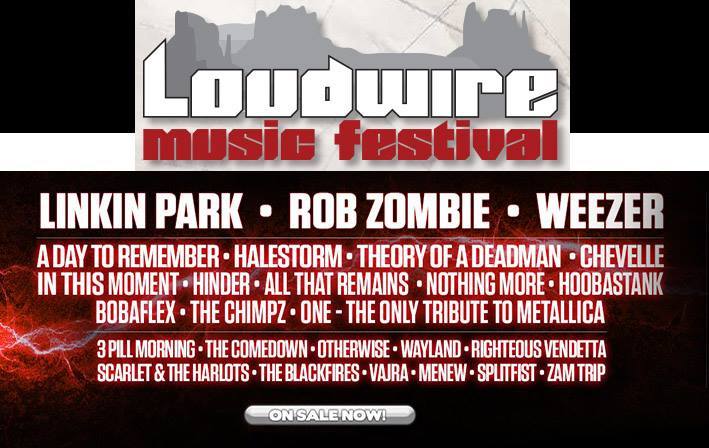 You all are awesome!  Thank you so much for all the continued support and for voting for our video “California” which was in the “Battle Royale” on Loudwire.com.  We are excited to say that we set a record on Loudwire.com by having “California” stay in the battle for 20 consecutive weeks!  They have now retired our video into their hall of fame.  Say a prayer!  But it gets better… we just finished shooting our next video for “Right to Left”.  As some of you know “Right to Left” was featured on the hit show “Sons of Anarchy” Season 7, episode 2.  The video is looking amazing!  Might have to get back into that battle!  And on that note we want to thank www.loudwire.com for giving us the opportunity to be in the battle with such amazing competition.  Also thank you to Michael Valentino and Eric Pacheco for shooting, directing, traveling, editing, etc.. without you guys, this video wouldn’t be what it is!  Now for the spoiler allert!!::

So Loudwire.com has invited us to play there very first concert/festival series “Loudwire Fest”!  We are excited to share the stage with such acts as Linkin Park, Rob Zombie, Weezer and many more!  This will be an epic show and we get to play two sets!!  Don’t miss out on this one…  Thank you all Chimpz Nation, mad love for you. 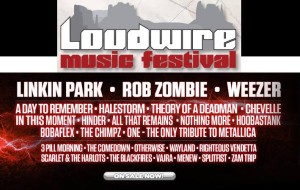